New UAE bankruptcy law to be operational in early 2017 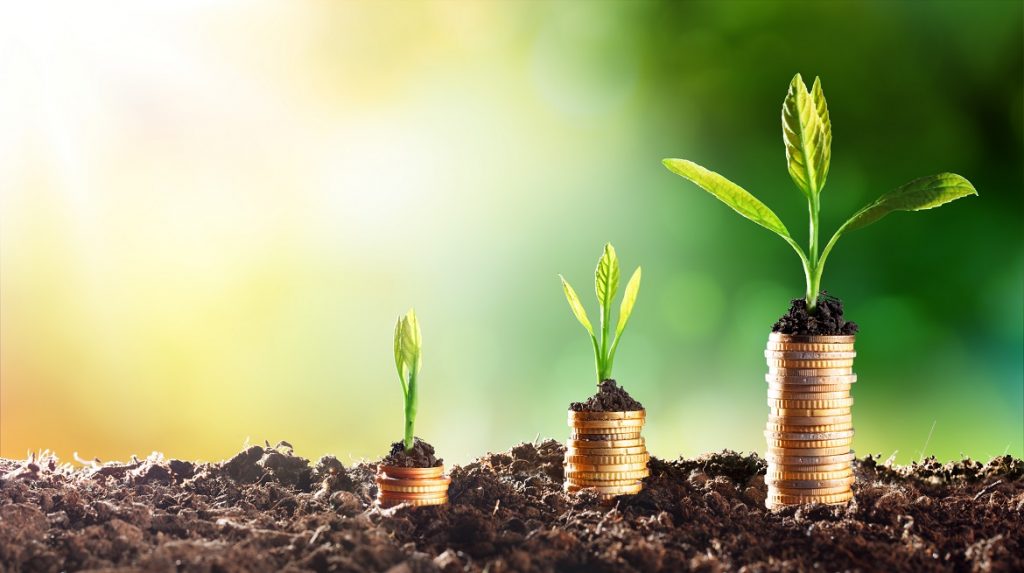 New UAE bankruptcy law to be operational in early 2017

The new UAE bankruptcy law approved by the UAE Cabinet this week is likely to come into effect early next year.Obaid Humaid Al Tayer,

Minister of State for Financial Affairs, told a press conference that the law will come into effect three months after its publication in the official gazette which will be issued in the coming weeks, “The law is based on modern legislative and economic principles, while taking into consideration the global developments and changes taking place in the economic and business sectors,” said Al Tayer.
The UAE Cabinet approved the much-awaited bankruptcy law on Sunday.Experts say the new law will help boost the economy as it improves business confidence and enhance the attractiveness of the UAE to investors.It will also facilitate the work of commercial companies, by paving the way for companies in financial distress to restructure.The law is expected to facilitate liquidation of debtors’ assets in the event of bankruptcy — and allow the possibility of getting fresh loans under terms set by the law, it was revealed on Tuesday.The law will also prevent individuals from bypassing the law as there is a punishment, including five years’ prison sentence, as well as fines of up to Dh1 million.
The bankruptcy law is implemented on both private and government owned companies, with some exceptions such as firms based in special free zones.“We drafted the law to be very clear so that there are no interpretations under any by-law. There is lot of transparency in the process of the law. We looked at the best practices, best laws that achieved [a] high ranking in the World Bank report on doing business,” he said.